Support for Legalizing Marijuana is Growing: What It Means for Texas

Support for Legalizing Marijuana is Growing: What It Means for Texas 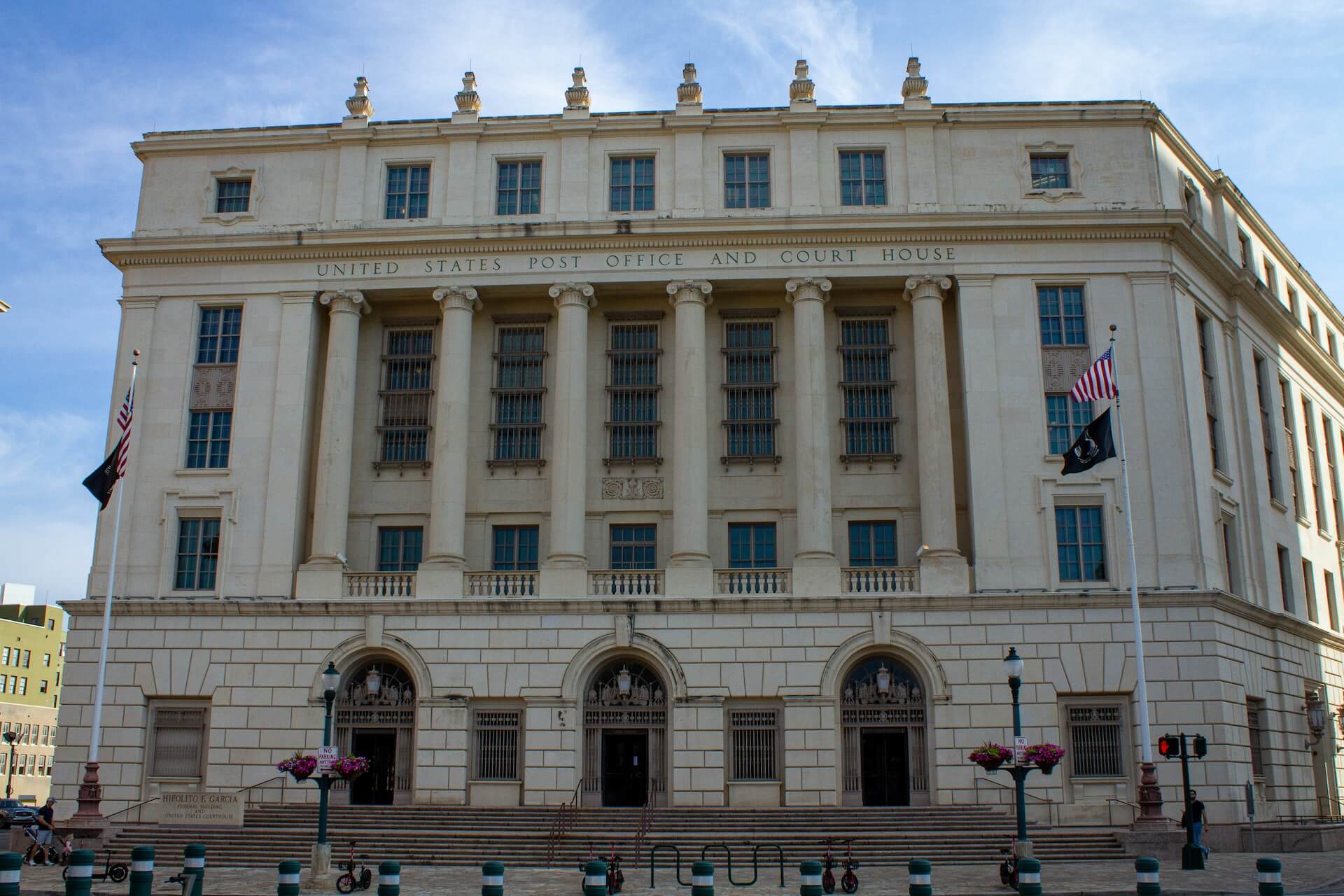 The full legalization of cannabis remains a hot political topic in Texas, a fact that will likely continue into 2023 and beyond. Recent polls show that more than half of Texans either support or strongly support legalizing marijuana for recreational use, despite Gov. Abbot’s reluctance to endorse the same. Although marijuana remains federally illegal, the majority of US states allow medical cannabis, and 19 states - plus the District of Columbia and Guam - have legalized marijuana for recreational use. As more states put the issue to voters, and as nationwide public perception continues to evolve, it’s worth examining the potential implications for Texas in the near future.

Is Total Legalization of Cannabis on the Horizon?

In many respects, “decriminalization” has been the buzzword of 2022. Gov. Abbot said early in the year that he supports marijuana decriminalization in Texas, although this stops short of legalizing the substance. While it may seem like just political semantics to “decriminalize” but not “legalize,” there are examples of other states adopting middle-ground positions.

For instance, Alaska has technically legalized cannabis, but it remains illegal to consume it in public. Many states allow individuals to grow marijuana but only in limited quantities. As many Texans agree that we should not arrest someone simply for possessing marijuana, this position is not necessarily synonymous with wanting a 420 festival in the city square.

Texas allows the licensed use of marijuana for medical purposes

Through the Compassionate Use Act, the state government allows the prescribed use of low-THC cannabis for qualifying medical conditions. One of the earliest conditions to see positive outcomes from medical cannabis was epilepsy, but the legislation allows a number of diagnoses to qualify, including cancer, nerve damage, and PTSD.

Prescriptions are highly regulated, and Texas residents need to consult with a medical marijuana doctor to see if they qualify. There are also only three licensed dispensaries in the state. Still, the Texas Department of Public Safety estimates that over the next two years, the state could have as many as 100,000 medical marijuana patients. The increased openness to medical marijuana - and the growing access to it - has in many ways contributed to the support of legalizing recreational marijuana in Texas.

According to a Pew Research study, more than two-thirds of Americans support the legalization of marijuana.

It’s not hard to imagine that the Texas state government will only face increased pressure from the general public concerning the total legalization of cannabis. Several commonly cited reasons to support recreational marijuana include:

A Change in Public Perception

The potential medicinal benefits have fueled the shifting public perception of marijuana. Continued scientific research into the effects of cannabis on the human body has added to the calls for more widespread access.

Undoubtedly, a driving force for the possible legalization of cannabis will be further clinical evidence that it has positive medical outcomes.

What It Means for the State Government

According to a recent Gallup poll, more Americans smoke marijuana than cigarettes. As public support for the legalization of marijuana increases, we may see a game of political hot potato. Who is willing to be the governor who legalizes recreational marijuana in a traditionally red state? In the meantime, the state will continue to expand access and infrastructure to its existing medical marijuana program. It’s possible that the coming years will see more dispensaries and more qualifying conditions added under the Compassionate Use Act.

Law enforcement will also continue to make adjustments based on the push for the decriminalization of marijuana possession. We may see more cities and local governments adopt policies to remove or lessen penalties for recreational marijuana before a statewide action occurs.

The increasing public support of marijuana has led more people to consider medical cannabis for their own symptom management. The first step in Texas is to speak with a licensed medical marijuana doctor. The doctor will gauge your symptoms and decide whether marijuana is the best option for your condition and recommend the proper dosage. If you qualify for a prescription, you are permitted to order from a cannabis dispensary in Texas.

As of now, you can’t just walk into a dispensary and buy cannabis over the counter. A marijuana doctor is required to access legalized cannabis.

Texas 420 Doctors offers the easiest way to access your cannabis prescription. It takes less than 60 seconds to see if you qualify. We make it easy to schedule a consultation session with one of our CURT-registered physicians so you can discuss your medical history, symptoms, and treatment options.

If you qualify for a prescription, you’re free to order from a cannabis dispensary anytime. You’re also added to the Texas Compassionate Use Registry and issued a cannabis card or letter of approval, allowing you to travel with your cannabis medication without any worries.

We accommodate both English and Spanish speakers; just reach out to us through this confidential form to get started.