Cannabis For Children With Epilepsy

Cannabis For Children With Epilepsy 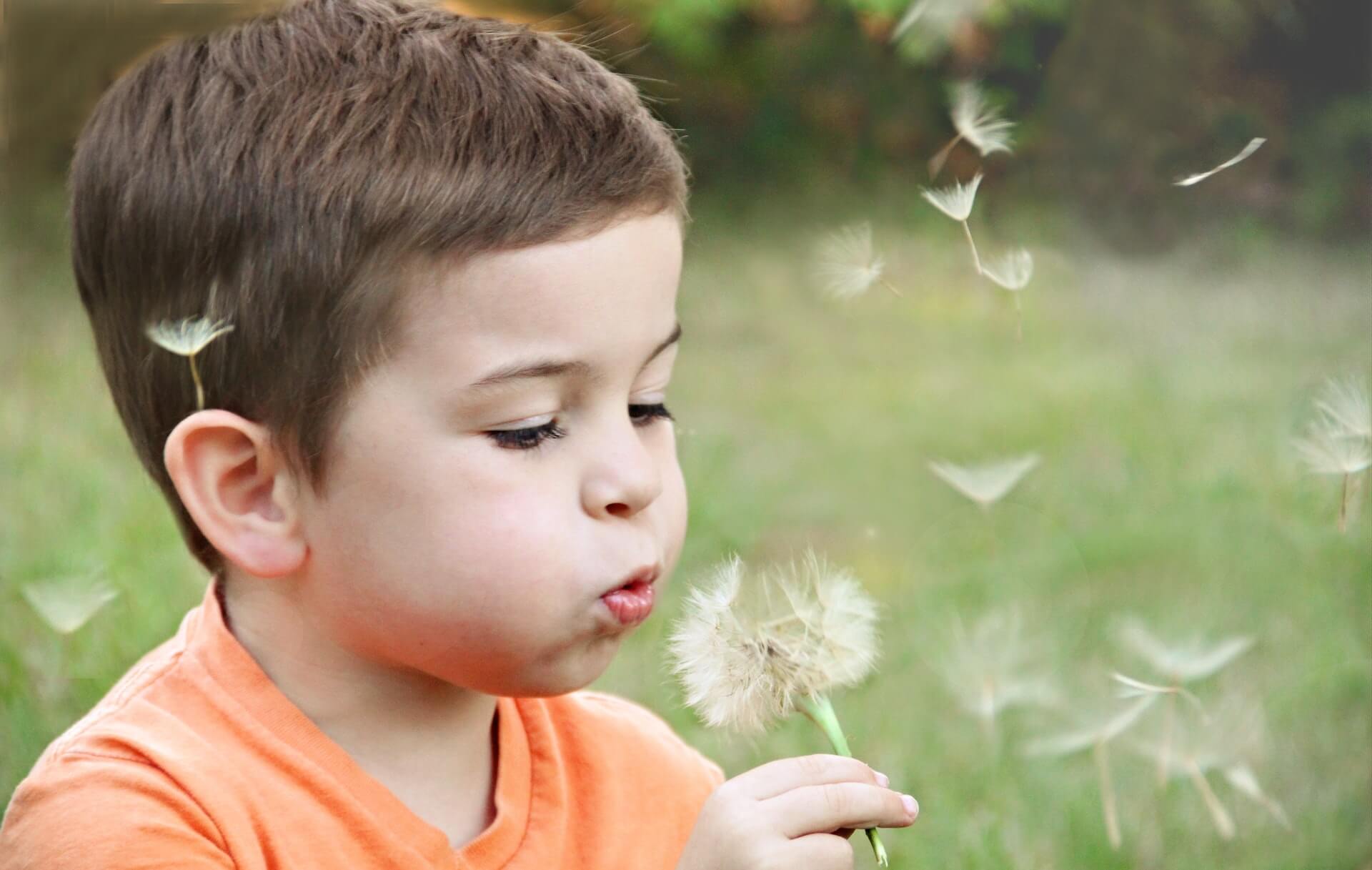 Using cannabis for children with epilepsy is far from new. Cannabis has been used in Asia and the Middle East as an anticonvulsant, as well as to treat infection, for millennia. However, it wasn’t until the early 1800s that cannabis was brought to Europe and put to good use treating children with symptoms of what we now call “epilepsy.” Unfortunately, the legal status of cannabis in the U.S. put an abrupt halt to the use of cannabis in its various medicinal forms—until now. Before reviewing the latest research about using whole-plant medicinal cannabis for treating children with epilepsy, it’s worth reviewing some background on the condition.

Often, the term convulsions has been used to describe what we more commonly now know as “seizures.” However, not all seizures are epilepsy, but epilepsy is a seizure disorder. Epilepsy is a neurological condition in which the normally balanced electrical activity between brain cells becomes abnormal. This imbalance is what causes seizures.

There are numerous types of seizures which are classified into 3 groups—focal onset, generalized onset, and unknown onset. Each type of seizure group describes where the seizure originates in the brain. Whether seizures will merit an epilepsy diagnosis depends on specific criteria, which include seizure recurrence outside of a 24-hour period, as well as a probability of recurrence over a 10-year period. Obviously, the delicate nature of this diagnosis and its implications requires an individual to work closely with a healthcare professional.

While there is no cure for epilepsy, many people successfully manage their symptoms and live normal lives. If you are experiencing seizures of any kind, it is imperative that you speak with your healthcare provider to begin to understand the type and cause of your seizures. This will provide the best information so the appropriate treatment can be pursued. Rest assured that there are a variety of treatments, including whole-plant medicinal cannabis, which may help with the symptoms of epilepsy. However, even though there has been success using cannabis for children with epilepsy, you should not take it upon yourself to self-diagnose and treat your loved one’s symptoms.

Epilepsy is often genetic, and symptoms and severity can vary from person to person. Anyone can develop seizures and epilepsy over the course of their life, although a cause for developing epilepsy in older populations is usually due to a brain injury, which can itself be caused by heart disease or a stroke.

Again, there is no cure for epilepsy. However, the majority of people who have seizures or epilepsy are able to manage their symptoms and live robust lives. Generally, the most common treatment for seizures is pharmaceutical in nature. There are numerous anticonvulsant medications that can be prescribed by your healthcare provider. Depending on the type and frequency, there are a variety of additional options that can be explored, including surgery. It must be noted that these treatments often come with side effects that patients must consider. Side effects can impact daily life, so it is extremely important to work with a healthcare provider to ensure proper dosage and modifications.

As they explore treatment options and potential side effects, some parents have embraced cannabis for children with epilepsy as a potential treatment.

Due to the legality of cannabis, it may seem like using cannabis for epilepsy is a promising, new treatment option. However, there is a long history dating back to ancient civilizations that used whole-plant medicinal cannabis as an effective anticonvulsant. Therefore, the modern evidence supporting cannabis as a potential treatment for epilepsy comes as little surprise.

Breathing new life into the research surrounding cannabis for children with epilepsy was a child by the name of Charlotte Figi. Charlotte made headlines when CBD helped relieve seizures caused by a severe form of epilepsy known as Dravet Syndrome. A few years later, Epidiolex was approved, and along with it came a hefty price tag. The primary difference between the CBD which effectively treated Charlotte and the pharmaceutical Epidiolex is the contents. Epidiolex is purified and only contains the cannabidiol (CBD) cannabinoid. The substance used to treat Charlotte, while containing a high concentration of CBD, is considered whole-plant medicinal cannabis. This is also called full- or broad-spectrum CBD, which means that there were other cannabinoids, terpenes, and plant compounds that came together to offer relief.

How Cannabis Works For Epilepsy

Regarding epilepsy, CBD binds to certain receptors which may calm the neurological dysfunction that causes the electrical storm that induces seizures.

Keep in mind that not all seizures respond to CBD. While THC can help with seizures, it may not be the best option. In the end, it’s important to work with a physician to determine if whole-plant medicinal cannabis is right for you or your children.

Research surrounding cannabis for children with epilepsy, as well as researching cannabis for treating other conditions, has begun to provide evidence to support its variety of uses. Now there is new and compelling research that adds to what our ancestors knew millennia ago. A small study performed in the UK had staggering results which showed that whole-plant medicinal cannabis yielded seizure improvement across all participants. Further, the results showed that there were minimal, if any, side effects. Plus, the study’s participants were able to significantly reduce their use of costly pharmaceutical remedies.

Often, the cannabis industry uses terms like “cannabis may help with…”. This is because results must be repeatable. What whole-plant medicinal cannabis research does present is evidence that merits more research. There has been much research indicating that cannabis for children with epilepsy is becoming a more viable option. However, more research is always a good thing to further refine treatment strategies as well as uncover what else cannabis may be able to do.

The vast and promising knowledge we are gaining from the research surrounding cannabis should leave us encouraged. Moreover, the more we learn from research reinforces the need for the further legalization of cannabis. This would provide us with greater access to further explore the medicinal values, as well as the vast holistic applications this plant may provide.

The Texas Compassionate Use program has conditions that qualify applicants for medical marijuana, and epilepsy is one of them. Anyone who is struggling with seizures or epilepsy is encouraged to reach out to Texas 420 Doctors. All of our providers are board certified and registered with the Compassionate Use Registry of Texas. We would be happy to discuss how whole-plant medicinal cannabis may be able to help you. We are also available to discuss if cannabis for children with epilepsy is a good option for each individual case, so please don’t hesitate to contact us.

Texas 420 Doctors has bilingual providers available to help all who need it. If you are struggling with seizures, epilepsy, PTSD, or another condition, get qualified today and explore a holistic, alternative option to help you reclaim your life.