The Benefits of Medical Marijuana for PTSD

The Benefits of Medical Marijuana for PTSD 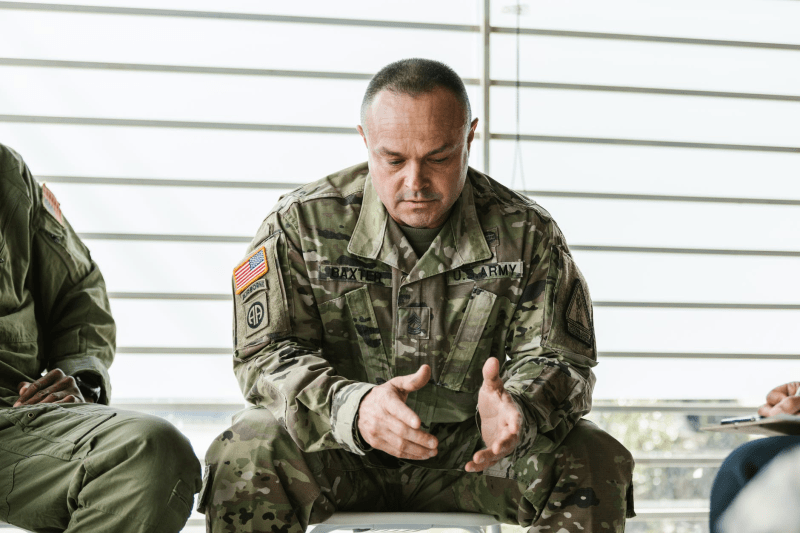 Medical cannabis has come a long way since its use was first legalized by the state of California in 1996. As of May 2021, medical marijuana is legalized in 39 states, including here in Texas, where over 200 medical conditions qualify for treatment using the drug. A recent addition to this list of conditions, as of September 2021, is post-traumatic stress disorder (PTSD). This article touches on the potential benefits of medical marijuana for PTSD patients.

PTSD is a disorder that can develop in people who have experienced a dangerous, shocking, or traumatic event. The memory of the event and associated stimuli can trigger an onset of fear even though the event has passed. For some people, PTSD can be a recurring presence, causing symptoms like panic attacks, nightmares, negative changes in mood and thinking, and even self-destructive behavior.

‍PTSD patients have claimed that medical marijuana is beneficial for PTSD and have advocated for its inclusion as a qualifying condition to buy medical cannabis. Recent research and studies on the subject have led to states like Texas allowing for just that.

In particular, recent research has investigated the biological mechanisms behind the therapeutic effect of medical cannabis. For example, a 2017 study presented evidence of reduced stress and anxiety in cannabis users. A more recent study, conducted by researchers at the Wayne State University in Detroit, specifically sought to look at the effect of cannabis in trauma-exposed adults, such as those with PTSD. The study analyzed the impact of cannabis on the amygdala, the part of the brain associated with emotional responses, including fear response to threats.

Its results hinted at the benefits of medical marijuana for PTSD victims. Participants who were exposed to tetrahydrocannabinol (THC) showed measurable signs of reduced anxiety and fear in situations designed to evoke fear.

A study by researchers at Brazil’s Federal University of Parana explored the possibility of cannabis helping to extinguish traumatic memories or reducing their intensity. The researchers found that low doses of THC or THC combined with cannabidiol (CBD) were able to improve the extinction rate for traumatic memories.

‍A recent FDA-regulated study specifically looked into the effects of medical marijuana for PTSD-diagnosed veterans. Conducted by the Multidisciplinary Association for Psychedelic Studies (MAPS) in San Jose, the study recorded improvement among participants who smoked cannabis blends with a 9 percent concentration of THC.

Another study by MAPS published in 2020 went even further, suggesting that cannabis not only helped to reduce PTSD symptoms among sufferers but that they were over 2.5 times likely to recover from the disorder than those who weren’t using cannabis.

See If You Qualify for Medical Marijuana in Texas‍

If you’ve been diagnosed with PTSD or believe you suffer from PTSD-related symptoms and want to explore medical cannabis as an alternative source of therapy, you should consult a qualified physician. At Texas 420 Doctors, we’re proud to help eligible Texans receive easy access to medical marijuana for PTSD and other qualifying conditions. Determine your eligibility in under 30 seconds, and book an online appointment with one of our board-certified, CURT-registered physicians today to receive an evaluation and an approval letter to buy medical cannabis at your local dispensary.