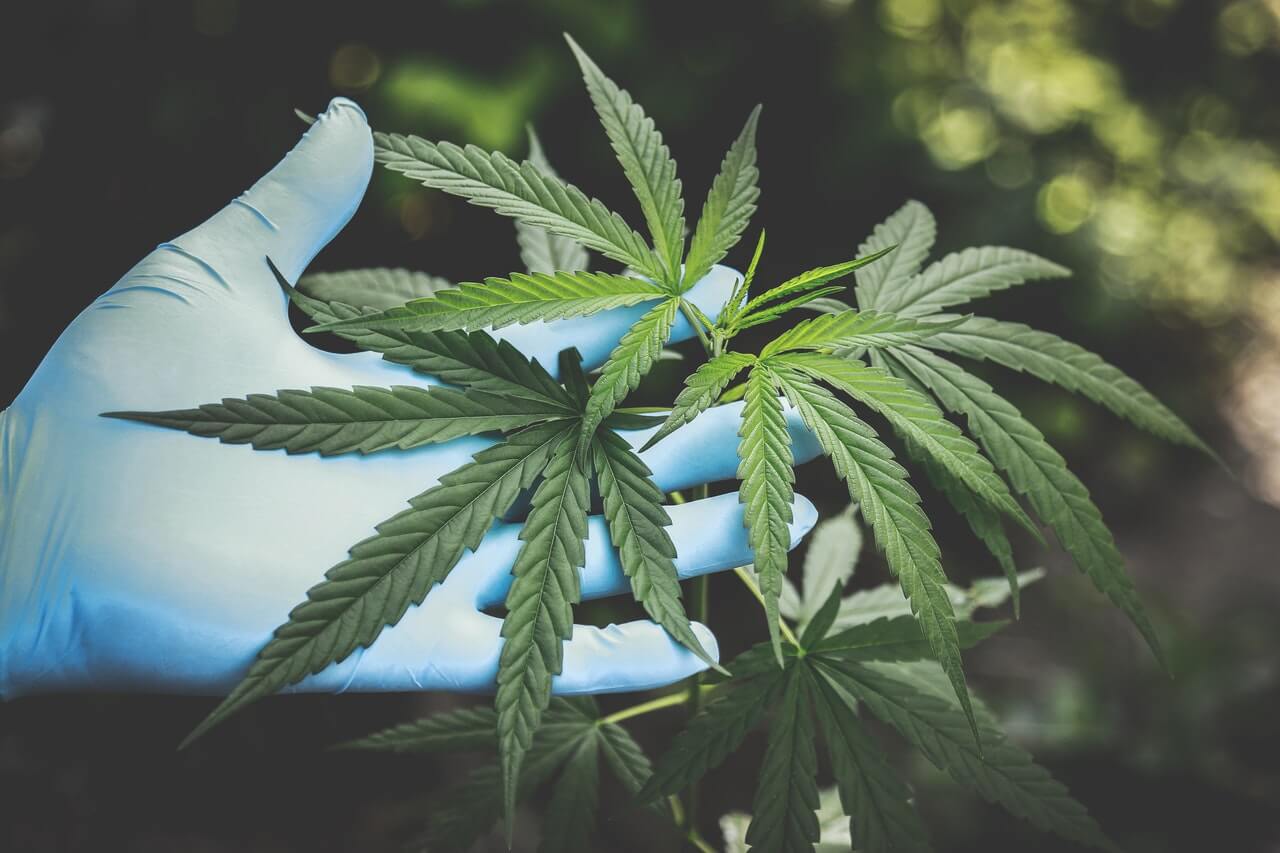 The discussion around using medical cannabis for chronic pain has gained a great deal of momentum in recent years. States across the U.S. have either passed legislation to permit it or have had robust debates around it. The growing opioid crisis in the country has been a significant factor in these discussions. A wealth of research has indicated that cannabis is a viable option to help patients suffering from chronic pain and that it could be a safer alternative to addictive pain medication. In reviewing this and extensive patient testimony, lawmakers, including here in Texas, are weighing the benefits of medical marijuana vs. opioids for chronic pain patients.

Pain is perhaps the oldest medical problem and one that has been little understood by physicians throughout history. In the 1600s, many European doctors began using opium to relieve pain for their patients. By the 1800s, chloroform and ether became the standard anesthetics for surgery. By the 1900s, we had transitioned to morphine and heroin. It was a contentious issue even then, with doctors torn between wanting to improve their patients’ lives and prevent addiction.

It was around then that medical professionals began to seriously debate the merits of marijuana vs. opioids for pain management. In advocating for marijuana, they were relying not just on research and the evidence of their eyes, but also on a long historical tradition of using medical cannabis for chronic pain relief.

Contrary to the stigmatization it endures today, cannabis was widely trusted by healers and medics to treat pain during ancient and premodern times. Cannabis was used for constipation and rheumatic pain in 1st-century China. It was used as a sedative, analgesic, and anticonvulsant in India.

In 1839, Irish physician William O’Shaughnessy’s pioneering work formally introduced cannabis to Western medicine. In 1845, medical marijuana was listed as the analgesic drug of choice by the U.S. Dispensatory (U.S.D.). From the late 19th century to the early 20th century, cannabis was widely used to treat everything from migraines to neuralgia, dental pain, dysmenorrhea, and acute rheumatism. Then, in 1942, legislation abruptly removed it from U.S. pharmacopeia, against the advice of the American Medical Association. This buried the marijuana vs. opioid debate until it was revived in the 1990s.

In mainstream medicine, chronic pain is most commonly managed using opioids. These are powerful medications that relieve pain and other symptoms by acting on the nervous system. These include prescription pain relievers, anti-inflammatory agents, and antidepressants. A range of medication is often necessary since chronic pain can lead to a number of associated symptoms and conditions such as irritation, depression, weariness, and insomnia. One reason people advocate for medical marijuana vs. opioids is that cannabis has the potential to single-handedly mitigate most of these symptoms, whereas they need to be separately treated under conventional medication.

This is important since opioids carry a serious risk of addiction. According to the U.S. Department of Health and Human Services (HHS), over 10 million people misused prescription opioids in 2019. Some 1.6 million were believed to have an opioid use disorder, and the same number misused prescription pain relievers for the first time. Over 48,000 died from overdosing on synthetic opioids.

In 2017, the HHS declared a public health emergency around the opioid crisis and announced a five-point strategy to combat it. Two of those points prioritized supporting cutting-edge research on pain and addiction and advancing the practice of pain management as a whole to explore alternative sources of relief.

Cannabis is thought to be a safer alternative to manage pain than addictive opioids. It has a number of potential benefits for chronic pain, including reduced pain perception, reduced anxiety, anti-inflammatory effects, as well as combating depression and insomnia.

Crucially, for the marijuana vs. opioids debate, when used appropriately, medical cannabis is neither harmful nor as addictive as opioids. It’s also impossible to overdose on marijuana, at least in the traditional sense. Cannabis-related mortalities are generally associated with causes like fatal accidents as a result of impaired judgment and poor motor control.

There’s even evidence cannabis might be more effective than opioids at pain reduction. In an Australian study of 1,514 patients with chronic non-cancer pain, it was found that the average pain relief was 70% for those who used medical marijuana vs. 50% for opioid medication users.

The Cannabis sativa plant contains compounds called cannabinoids. The two main ones include tetrahydrocannabinol (THC) and cannabidiol (CBD). The former is the main psychoactive ingredient in cannabis and the latter is believed to help moderate some of the effects of THC.

Cannabinoids interact with certain receptors in the brain which are believed to influence thought, mood, memory, time and sensory perception, coordinated movement, and more. Medical cannabis largely consists of low-THC products used to bring about desirable effects like sedation, relaxation, and lowered anxiety. Some of its other effects, such as increased appetite, have been highlighted by studies as a reason to consider medical marijuana vs. opioids to combat pain for specific conditions, such as AIDS.

Research has shown that using medical cannabis for chronic pain can help reduce opioid abuse and dependence. In a cross-sectional survey of patients in Michigan with chronic pain, the use of medical cannabis was associated with a 64% reduction in opioid use as well as decreased side effects and an improved quality of life. Recently published studies using U.S. Medicaid data show that states with legalized cannabis had lower levels of opioid prescriptions. More to the point, states with medical cannabis laws have a nearly 25% lower opioid overdose mortality rate compared with states without them.

Proponents of using medical marijuana vs. opioids argue that by doing so, we’re killing two birds with one stone. Not only can it help safely manage chronic pain, but it can also help make a dent in the opioid crisis.

How to Access Medical Cannabis for Chronic Pain in Texas?

More than 200 conditions qualify for medical cannabis in Texas. While chronic pain by itself is not included in this list, if you suffer from a qualifying underlying condition that’s causing you chronic pain, you can seek out a prescription for it. These conditions include cancer, spasticity, multiple sclerosis, Parkinson’s, and a host of others, where medical marijuana may prove safer vs. opioids to treat your symptoms. The Texas Compassionate Use Act has been expanded a few times since it was introduced in 2015 to include more conditions and further widen the access to medical cannabis.

At Texas 420 Doctors, we understand why patients may prefer medical marijuana vs. opioids for chronic pain and other conditions. We’re proud to provide easy access to medical cannabis for eligible Texans. Simply book an appointment with one of our board-certified, CURT-registered physicians to get evaluated. Receive everything you need to order cannabis online from the comfort of your home, including your approval letter and dispensary recommendations. Check out our annual medical cannabis services for all the benefits we offer.

Keep up with our blog to learn more about the advantages of medical cannabis for chronic pain and other conditions. For more information on the pros and cons of medical marijuana vs. opioids, don’t hesitate to contact us directly.