Is Marijuana Legal in Texas?

Is Marijuana Legal in Texas? 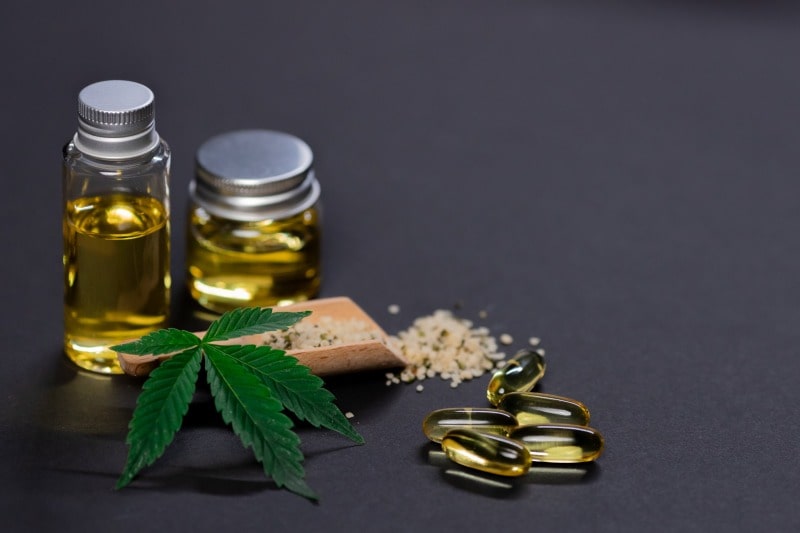 Understanding the Difference Between Cannabis, Marijuana, Hemp, and CBD

The distinction between these terms is an important part of understanding marijuana and its legality. Hemp and marijuana are both different varieties of the Cannabis sativa plant. They simply contain different amounts of tetrahydrocannabinol (THC). THC is a cannabinoid—a natural compound found in the cannabis plant. It’s the main psychoactive ingredient in cannabis. For a cannabis plant to be considered hemp, it must contain a maximum of 0.3% THC. Any more than that and it is classified as marijuana. Hemp is largely legal to grow and own. However, barring for select medical reasons as stated in the Texas medical marijuana law, marijuana is not legal in Texas.

Cannabidiol (CBD) is another cannabinoid. It’s non-psychoactive and is even thought to be anti-psychoactive, potentially helping to moderate some of the effects of THC. CBD is not dependent on whether or not medical marijuana is legal in Texas. CBD is legal to sell, own, and use CBD products in Texas as long as their THC concentration is less than 0.3%. This is intended to prevent the potentially overwhelming effects of cannabis and limit its overconsumption. CBD products can be sold over the counter in Texas without a prescription.

The legalization of hemp in Texas is recent and is different from the Texas medical marijuana law. In June 2019, the state passed laws creating a statewide industrial hemp program. Basically, this recognized hemp as a different plant from marijuana. The change in law prompted state crime labs and prosecutors to drop hundreds of pending marijuana charges and decline to pursue new ones. They’ve cited a lack of resources to determine the exact THC content in a substance as the reason behind this new approach.

This has created an interesting situation when it comes to the use of cannabis products for medicinal purposes. The law makes medical marijuana legal in Texas but highly restricts its usage. Hemp products, on the other hand, such as CBD and Delta-8, can be freely bought as long as they meet the 0.3% THC requirement. In fact, the CBD market has exploded in Texas since 2019. You can find it everywhere, including in stores as tinctures and topicals and in cafes as CBD-infused coffee and smoothies. Even spas are advertising CBD therapies and massages. However, keep in mind that not all CBD products are created equal; independent lab testing is crucial to ensuring the safety, efficacy, and consistency of products.

The Legality of Medical Marijuana in Texas

Broadly speaking, marijuana can be administered in a number of ways, including smoking, vaping, and ingesting it. However, only edible medical marijuana products are legal in Texas.

Under Texas state law, medical marijuana can only be prescribed by a board-certified physician registered with the Compassionate Use Registry of Texas (CURT). In order to be eligible for it, a patient must be a Texas resident with a qualifying medical condition. The physician will create a CURT profile for the patient with their diagnosis and prescription, allowing the patient to easily purchase medical marijuana online or by phone from any Texas dispensary. The patient will also receive a written letter of approval should they be confronted by law enforcement. For eligible Texans, the process for obtaining medical marijuana is easy with Texas 420 Doctors.

How Does Texas Compare to Other States?

The law makes medical marijuana legal in Texas only for medical reasons, but it’s interesting to view it in the context of laws in other states. Recreational marijuana is entirely legal in 18 states across the country as well as in the District of Columbia. Another 19 have decriminalized it to a certain extent. While many of these state laws don’t permit marijuana, prosecutors will not file criminal charges. Instead, offenders are subject to civil penalties such as fines.

Despite the Texas medical marijuana law, Texas is one of the states where it’s still completely illegal to use marijuana recreationally. Prosecutors are allowed to press criminal charges for recreational use, which typically amount to misdemeanors for small quantities. Penalties can include fines of over $1000 and possible jail time.

The outlook is brighter when it comes to medical cannabis. Barring a few outliers, medical marijuana is legal in Texas and most states across the country. Some states limit it to CBD with varying concentrations of THC.

While the hemp law has certainly helped, law enforcement agencies in Texas counties are increasingly taking a more liberal approach to marijuana prosecution. Many state prosecutors across the political spectrum are declining to pursue low-level marijuana possession charges. In June 2019, the Texas Department of Public Safety instructed its officers to issue citations instead of arrests in misdemeanor possession cases. Counties like Dallas, Harris, Bexar, and Nueces had stopped arresting first-time offenders found with smaller amounts of marijuana even before June of 2019.

As for its citizens, there is a groundswell of support for making medical marijuana legal in Texas. According to a University of Texas poll, some 60 percent in the state believe marijuana should be legalized in small amounts or any amount.