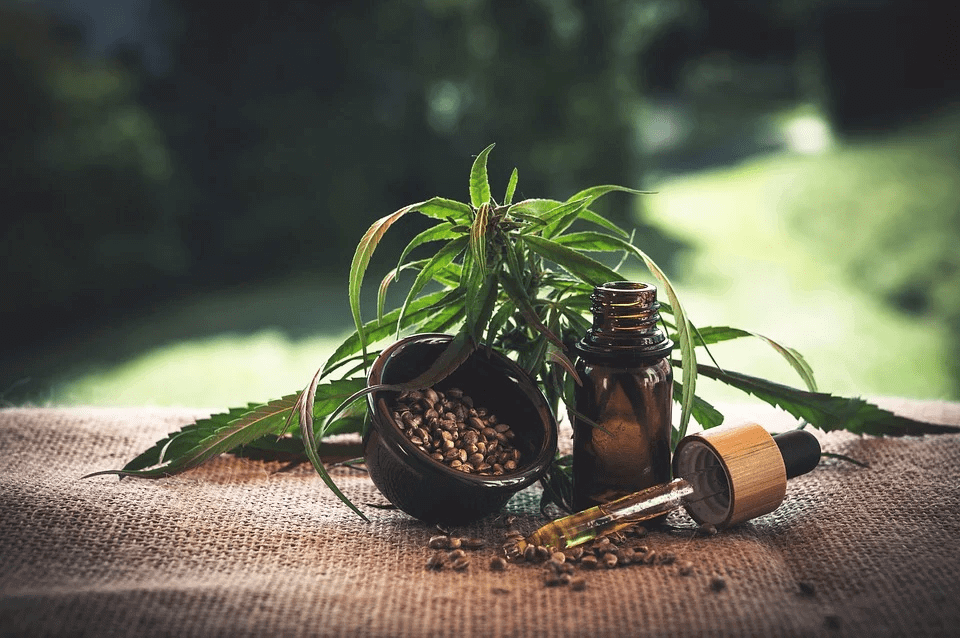 Cannabis is a product — a psychoactive drug — obtained from the Cannabis sativa plant. The plant is native to Central and South Asia, but it is grown all over the world. According to the UN’s International Narcotics Control Board (INCB), the UK is the world’s largest supplier of medical marijuana (as a matter of fact, it produced over 320 tons of it). The plant is widely cultivated in the US, both indoors and outdoors.

Cannabis derivatives are, for the most part, obtained from the flowers and leaves of the plant, although its stems and seeds can be used as well. Cannabis is commonly referred to as weed, marijuana, pot, ganja, and reefer, among other colloquial names. Read on to learn more facts about medical marijuana, including its pros and cons, effects, uses, restrictions, and more.

The fact is, medical marijuana (marijuana in general) and hemp are both different species of the Cannabis sativa plant. The difference is the amount of tetrahydrocannabinol (THC) they both contain. THC is the primary psychoactive ingredient in the cannabis plant. Legally speaking, hemp contains 0.3% or less THC, while marijuana contains more than 0.3% THC. One of the pros of medical marijuana is that, in Texas, only low-THC cannabis products (defined as those with 1% or less THC) are allowed to be prescribed for medicinal purposes. This helps ensure its effects aren’t overwhelming and limits abuse.

In its least processed but usable form, marijuana is usually sold as a dried flower bud or a shredded mixture of various parts of the cannabis plant. It’s typically green or gray in color. Medical marijuana is available in a number of forms, depending on what’s permitted in the state, including flower, bottled cannabis oil or distillate, and edibles. The fact is, medical marijuana can be used in a number of different ways, including smoking the flower, vaping THC distillate, and ingesting it internally. Currently, only edible THC products, such as gummies and tinctures, are legal in Texas.

How Does Marijuana Work?

Regardless of whether cannabis is smoked, applied, or consumed, the THC enters the bloodstream. When it reaches the brain, THC interacts with specific sites on the nerve cells, called cannabinoid receptors, and influences their activity. A number of these receptors are situated in parts of the brain that influence thought, pleasure, memory, coordinated movement, and sensory and time perception.

What Are the Effects of Marijuana?

An important medical marijuana fact is that it can have different effects depending on the route of administration. When smoked, cannabis can start affecting you within a few seconds to a few minutes of inhaling, with its full effects peaking within 30 minutes. When ingested as an edible, it can take up to two hours to feel the full effects. Typically, the high from consuming cannabis (rather than smoking or vaping it) is also longer-lasting.

Cannabis is also available in a variety of different strains. Cannabis strains are often formulated to contain varying combinations of cannabinoids and terpenes in order to produce targeted effects or specific flavor profiles.

Cannabis affects both the body and the mind. Many effects of cannabis are considered pros of medical marijuana, while others are less desirable. Some of the potential side effects of this drug include:

Many of the effects of cannabis are desirable from a medicinal standpoint, especially its ability to sedate and relax, given the fact that medical marijuana is often prescribed for pain relief.

What Are the Medical Applications of Marijuana?

As the facts stand, medical marijuana is legal in 39 states as of 2021. It’s used as a therapeutic agent to treat symptoms of a number of conditions, ranging from glaucoma to ALS, seizures, and inflammatory bowel disease. The qualifying conditions differ from state to state. In Texas, some 200 medical conditions qualify, including:

PTSD is a relatively recent addition (as of September 2021), following several studies that suggested that medical marijuana could help people manage the symptoms of PTSD.

How to Qualify for Medical Marijuana in Texas?

In Texas, only qualified doctors registered with the Compassionate Use Registry of Texas are permitted to prescribe medical marijuana. In order to receive a prescription for it, you must:

If you believe you have a condition that qualifies you to use medical marijuana, you should get evaluated by a CURT-registered physician. Once the doctor agrees to provide you with a prescription, the next steps are relatively easy. You can use your prescription to purchase medical cannabis online from any Texas dispensary and have it delivered to your home.

Qualify in 30 Seconds with Texas 420 Doctors

Texas 420 Doctors was founded to help eligible Texas quickly and easily access medical marijuana. Qualify in as little as 30 seconds and get evaluated by a board-certified, CURT-registered physician to get your medical cannabis approval letter.