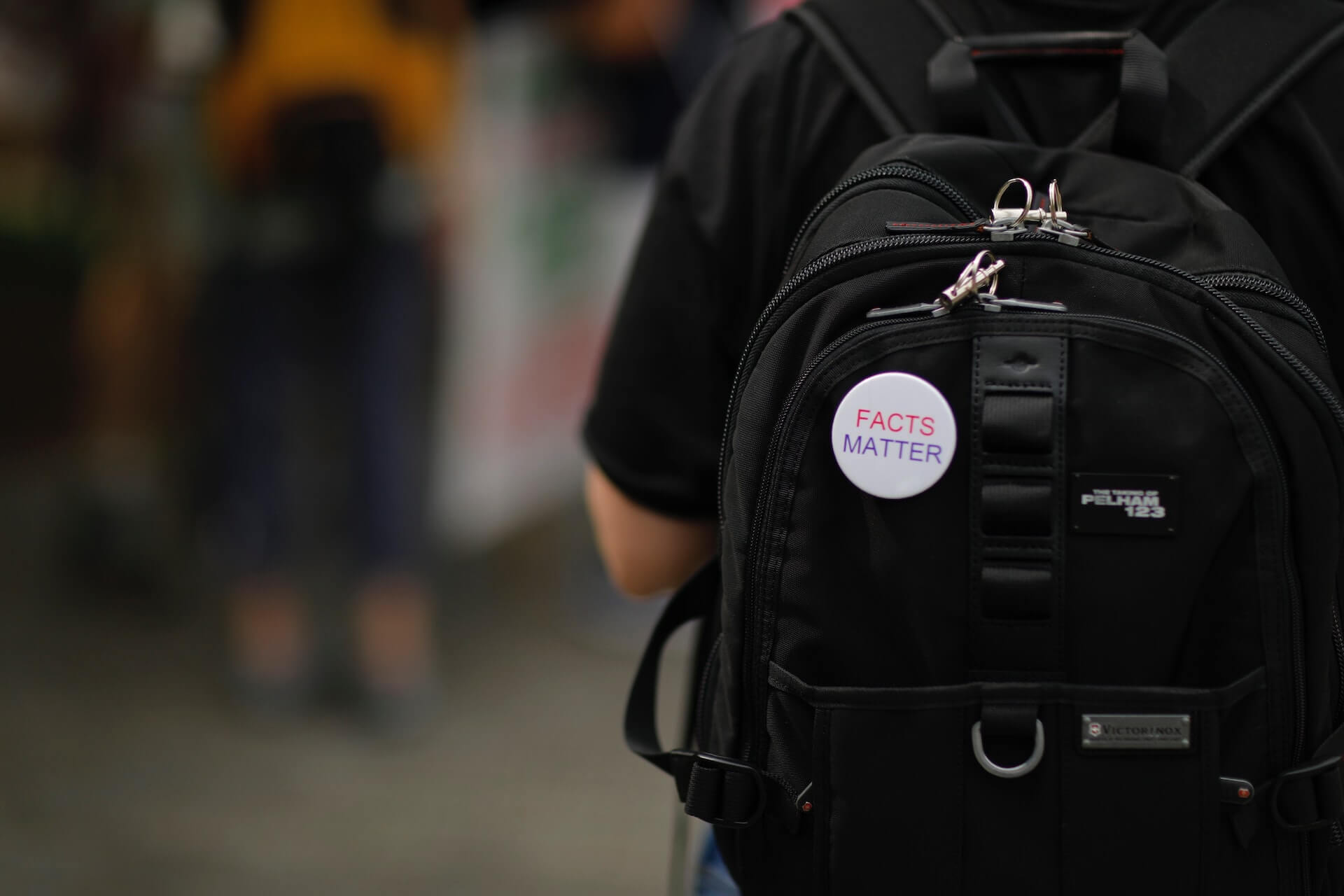 While evidence continues to build in support of the potential health benefits of medical cannabis, some myths about medical marijuana unfortunately create barriers to a wide acceptance of physician-supervised usage. In our doctors’ combined decades of experience, we’ve encountered many of these misconceptions, and we know effective treatment has to separate the myths and facts.

Medical Marijuana in the USA

It’s a myth that medical marijuana is somehow new in America or has only recently been put forth as a medical treatment. Cannabis was widely used in America as a nonprescription medicine in the 1800s and early 1900s, and it appeared in the United States Pharmacopeia as early as 1850. Despite legislation that effectively criminalized marijuana in 1937, the New York Academy of Medicine openly opposed this, arguing that cannabis did not induce violence or cause addiction.

In the decades following, numerous government-sponsored and independent medical investigations advocated for the use of medical cannabis. Notably, in 1972, the bipartisan Shafer Commission recommended the decriminalization of marijuana for personal use. Although it took another quarter century for the first state to legalize medical cannabis, it’s a myth that this was an impulsive, modern notion—the fact is that various medical experts have supported marijuana use in every decade since the 1930s legislation.

Although public perception has largely shifted in the last hundred years, many misconceptions have persisted in mainstream American society. The federal classification of marijuana as a Schedule I controlled substance has often been a barrier to research and experimentation, and this long-standing status has contributed to many medical marijuana myths, even though the majority of states have legalized medical cannabis as a treatment for a growing list of qualifying conditions.

Here are some of the most pervasive medical cannabis myths and the facts behind them.​​

The Most Common Medical Marijuana Myths

It’s worth remembering that there are always two sides to every story. Revealing the myths about medical marijuana isn’t to say that cannabis is the “magic elixir” that will cure everything. Rather, distinguishing the myths from medical marijuana facts is an attempt to restore the balance which is necessary in order to provide the correct information patients need in order to consider adding cannabis to their treatment regimen.

Myth #1: Marijuana Has No Medicinal Benefits

This is a common medical marijuana myth—cannabis just makes a person “high” for a while to distract them from pain, but it doesn’t really help. Yet many researchers have identified the anti-inflammatory properties of cannabis and its potential to reduce anxiety and depression. Epidiolex is an FDA-approved cannabis-based treatment for epilepsy patients, and studies have supported the ability of oral cannabinoids to reduce spasticity symptoms.

Something else that complicates the myths and facts of medical cannabis is that not all hemp-derived products are equal. There are several different cannabinoids in a cannabis plant, with THC and CBD being the most well known. Many of the potentially addicting, harmful, or psychoactive side effects of marijuana come from products containing a high amount of THC. Yet according to the World Health Organization, CBD “exhibits no effects indicative of any abuse or dependence potential.” As with most medicines, there can be potential side effects of abuse or overdose, but medically supervised, low-THC treatments may have measurable benefits for patients with certain conditions.

Research from UCLA has thoroughly debunked this myth by demonstrating that there is no connection between marijuana and lung cancer.

This is not to say that all cannabis enthusiasts like to smoke cannabis. Combusting plant material and inhaling the smoke can cause irritation to the throat and lungs. This is why some cannabis users have switched to vaporizing cannabis, which heats the trichomes (the tiny crystals on the flowers) and releases their cannabinoids, terpenes, and flavonoids into a vapor that is inhaled. These are the actual compounds that provide the plant’s medicinal potential. Other cannabis-based products, like Delta-8 and CBD, are readily available in edible formats.

Myth #3: Cannabis Is A Gateway Drug

One of the most well-known medical marijuana myths is that cannabis is a “gateway drug.” The perception is that cannabis will send America’s youth, and perhaps even some adults, down the path of drug addiction. However, when looking at the medical cannabis facts, the idea of cannabis being inextricably linked to illegal drugs is likely a myth. While there is undeniably some association between marijuana and illicit drugs - particularly among younger users - the evidence does not support causality. For older patients, especially patients completing a medically supervised treatment regimen with low-THC marijuana, the correlation with other drug use is low.

Another famous medical marijuana myth is that cannabis turns you into a stereotypical “stoner.” Yet research from the University of Cambridge suggests that cannabis users are no more likely to lack energy and motivation than non-users. Similarly, a recent study in the International Journal of Neuropsychopharmacology found no link between cannabis use and increased apathy. In general, cannabis on its own does not lead to motivational issues.

There are some bold claims that attempt to use science to support one of the most popular medical marijuana myths. This is the myth that cannabis causes mental illness, including inducing schizophrenia. This myth requires clarity. For those predisposed to psychotic illness, cannabis can play a role in the onset. It is common for cannabis to be used by those predisposed to anxiety, depression, and other mental illnesses, but there is no evidence to support the claim that cannabis causes these conditions in the first place. Once again, as with any medical treatment, this is why it's important to work with a doctor who can monitor the cannabinoids’ interactions with the patient’s unique biochemistry.

The best way to get the facts surrounding medical marijuana and its place in your wellness is to be your own advocate. If you are able to be objective and understand that many of the myths surrounding cannabis are not necessarily substantiated by research, especially because there simply isn’t much research to be found, then you can help further the push for well-developed information that is not steeped in the mystery of the culture, but rather the science of medicine.

Texas 420 Doctors are board certified and registered with the Compassionate Use Registry of Texas (CURT). Our physicians are continually educated on the latest research and information surrounding cannabis and the variety of medical conditions it can treat, including PTSD, chronic pain, cancer, Parkinson’s, and many more. Our process is easy and affordable, and you can get qualified in less than a minute. Our physicians and team will guide you through every step and be a resource for you moving throughout your medical marijuana journey. We are here to help you differentiate the medical marijuana myths from the facts. Contact us today if you have any questions, and if you’re ready, get qualified.